Falling away from Theosis

We all know the consequences of the fall. Separation from God threw man into carnal, bestial and demonic life. The brilliant creation of God fell seriously ill, almost to death. What had been made “in His image” was darkened.

Since the fall, man no longer has the qualifications he needs to proceed to Theosis, as he had before he sinned. In this situation of grave illness, almost lifeless, he can no longer re-orient himself towards God.
Thus there is a need for a new root for humanity; a need for a new man, who will be healthy and able to redirect the freedom of man towards God. This new root, the new man, is the God-Man, Jesus Christ, the Son and Logos of God, who incarnates to become the new root, the new beginning, the new leaven of humanity.
As St. Gregory Nazianzen, the Theologian, says in his theological writings, with the incarnation of the Logos, a second communion between God and humanity is realised. The first communion was in Paradise. This was broken. Man was separated from God. The all-good God then provided for another, a second communion which can no longer be severed, a union of God and men.
This second communion of God and men happens in the person of Christ. The God-Man Christ, the Son and Logos of God the Father, has two perfect natures: divine and human.
These two perfect natures are joined “without change, without confusion, without separation, and without division” in the one person of Christ, according to the famous definition of the Fourth Holy Œcumenical Synod at Chalcedon, given under the guidance of the Holy Spirit.
To summarise, this definition forms the whole theological armoury of our Orthodox Church against Christological heresies of all kinds throughout all ages. So we have one Christ with two natures, divine and human.
Now, because Christ is the eternal God-Man through the hypostatic union of the two natures in the person of Christ, human nature is irrevocably unified with the divine nature because Christ is eternally God-Man. As the God-Man, He ascended to heaven.
As the God-Man, He sits on the right hand of the Father. As the God-Man, He will judge the world at the Second Coming.  Consequently, human nature is now enthroned in the bosom of the Holy Trinity. No longer can anything cut human nature off from God.
Now, after the incarnation of the Lord –no matter how much we as men sin, no matter how much we separate ourselves from God– if, through repentance, we wish to unite again with God, we can succeed. We can unite with Him and so become gods by Grace.
Part 2 here:  https://stillwaterorthodox.org/2016/09/theosis-true-purpose-human-life-part-2/
Part 4 here:  https://stillwaterorthodox.org/2016/09/theosis-true-purpose-human-life-part-4-contribution-theotokos/

When Jesus said, “You are gods,be perfect, just as your Father in Heaven is perfect,” or “the righteous will shine like the sun in the Kingdom of their Father,” this is to be taken literally.  Theosis is the Pearl of Great Price alluded to by Christ.  It can become a present reality for those who are willing to tread the path, and so it is not exclusively an after-death experience.  With Theosis death is transcended.  St. Paul alludes to this when he says, “it is no longer I who live, but Christ who lives in me.”  Again, while being stoned to death, St. Stephen the first martyr offered himself up to Christ and prayed to God for his persecutors to be forgiven.  The Easter chant, “Christ is Risen from the dead, trampling down Death by death, and bestowing life to those in the tombs” also bears witness to this. Christianity is victory over death. So may this small book help us all to strive for that one thing needful, that One thing which cannot be taken from us.

With Google+ plugin by Geoff Janes and Thorsten Hake

A few pics of the space here:
https://photos.app.goo.gl/q2kQLGadc6cmXYCQ6

Feast of the Ascension of our Lord 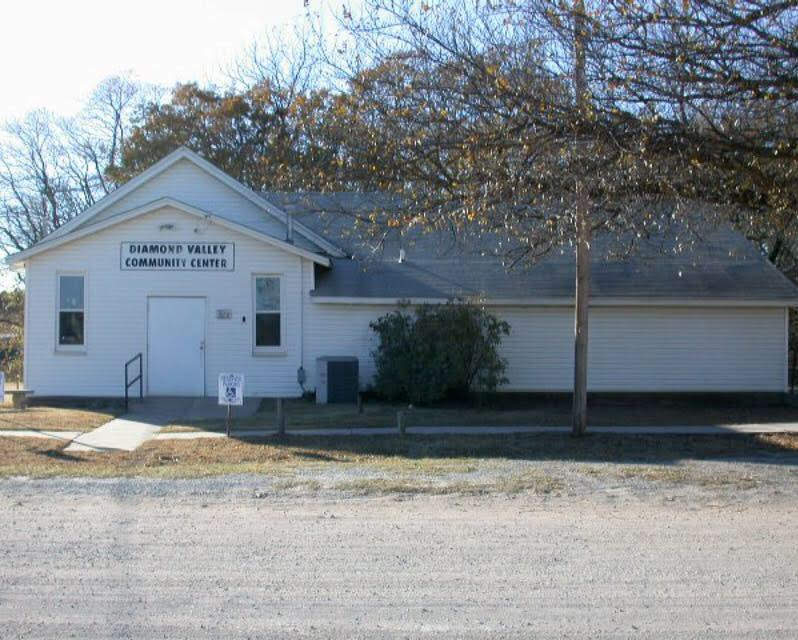